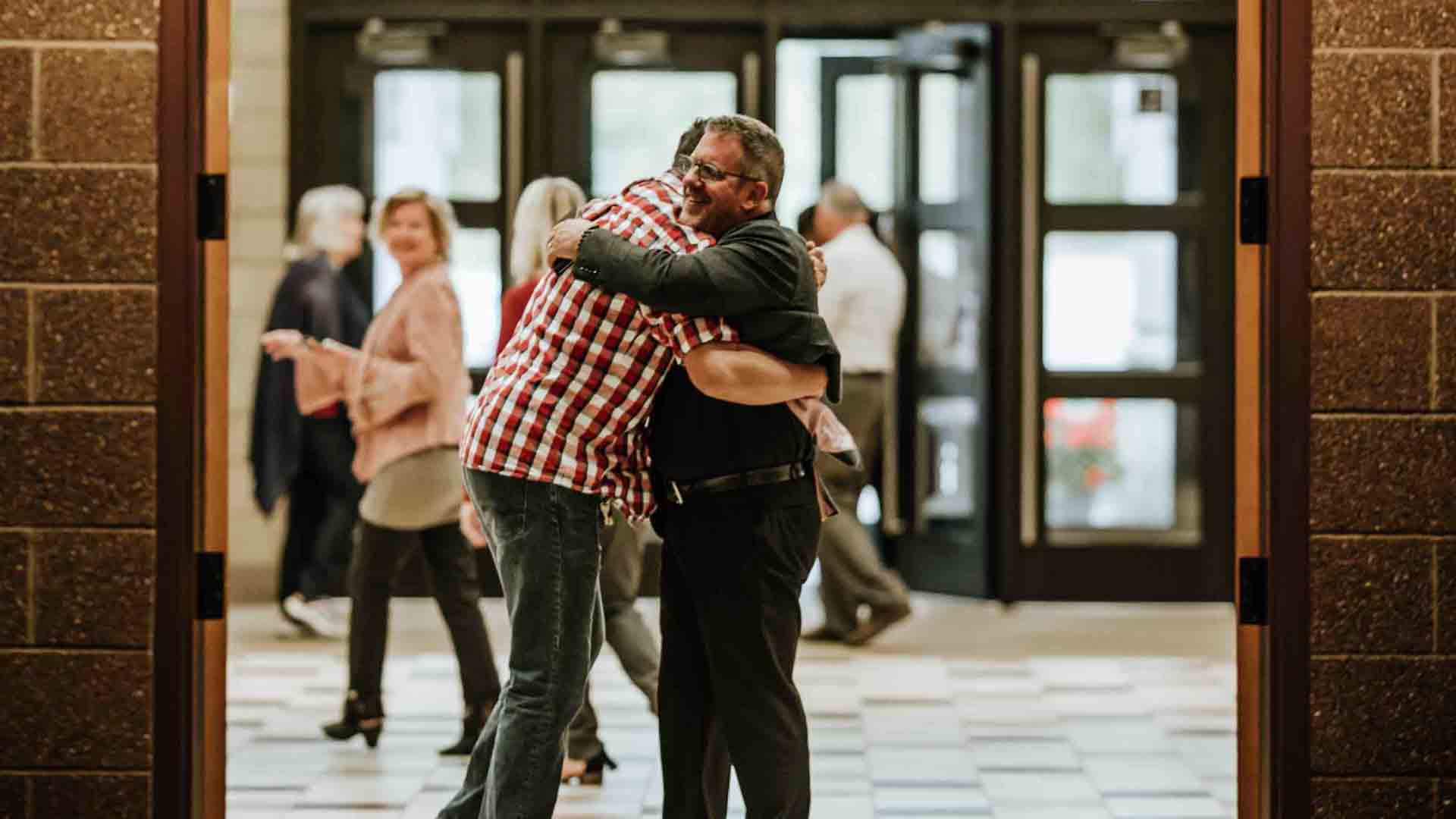 Mt Zion Church has been serving the Southeast Michigan community for over 40 years! Operating from three local venues, we are a non-denominational church with a heart for our community and a vision to reach the nations. Our international outreach includes a church plant in El Salvador and ministry relationships in Cuba. We believe that it is time for God’s people to take their place of prominence in the earth as the sons of God. This message is for all, so join us—we want to help you and your family experience the very best life that God has in store for you!

As a young adult, feeling a call to ministry on his life, 21-year-old Loren Covarrubias began attending Ministers Candidate School at Bethesda Missionary Temple in Detroit, Michigan under the direction of Patricia Beall Gruits. During this time of preparation, Loren’s mother began a small Bible study in the basement of their home. Upon completion of Ministers Candidate School in 1978, Pastor Loren began shepherding the Bible study group and over a short period of time, Mt Zion Church was birthed from a handful of people who were dedicated to the vision that the Lord had given Pastor Loren: “I will make you a vessel of new wine and I will give you a people that out of their midst shall flow the wine of the Lord. Multiplication and increase. Multiplication and increase.” It was at this time that the ministry of Mt Zion began its awesome journey.

In the winter of 1979, Mt Zion purchased its first property and began holding services immediately. By 1985, the church had outgrown its facility and 52 acres of prime property was purchased next to a major interstate to house the new worship center and offices. Five years later, the steadily growing church moved into a new facility that seated 1,250.

By 1992, in an effort to expand its outreach even further, the ministry installed television equipment and began broadcasting services to the surrounding area. During the 1990’s, Mt Zion purchased and opened several additional sites, including Mt Zion Christian School, the Waterford Christian Association, and the Clarkston Christian Association (community outreach facilities).

In 2004, Mt Zion officially launched its building campaign for the construction of a brand new ministry complex that would be an addition to the current main facility. The facilities expansion is designed to include a 400-seat theater, and a 3,400-seat main auditorium. Additionally, Mt Zion’s international outreach began as former Hispanic Ministry Pastors, Rick and Rosa Muñoz, were sent as Apostles to Central America. In early 2005, they officially settled in San Salvador, El Salvador with a new Mt Zion church plant.

On January 28, 2009, we celebrated our first 30 years of ministry with the dedication of The Temple, our 3,400-seat ministry center. Now having recently celebrated over 40 years in ministry, we are more excited than ever to see how God is going to use Mt Zion Church and its ministries to reach the community and the nations!

Sign-up to receive our weekly e-newsletter and stay up-to-date with our latest news and events happening at Mt Zion!